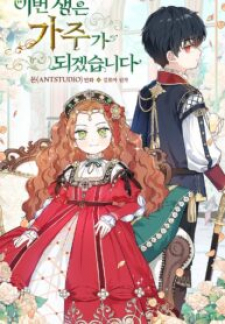 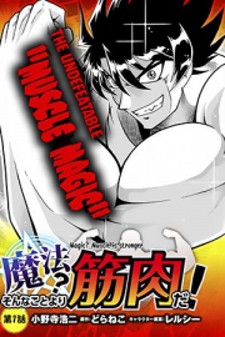 There was a youth who lived deep inside a Forest, his name was Yuri.

After he trained his body for long, he achieved a special trait which made his body able to withstand almost every kind of magic.

One day, there was a beautiful elf named Firia, who got lost and arrived at his house.

Yuri, who was attracted to see the world, together with Firia, they set out on a journey around the world.

“Yuri-san, can you use magic?”

“Of course I can. It’s called muscle magic.”

“In exchange of magical energy, I use my muscles to emit a powerful magic.”

“That isn’t magic but simply a feat of strength.”

The Superb Captain in the City - Chapter 234