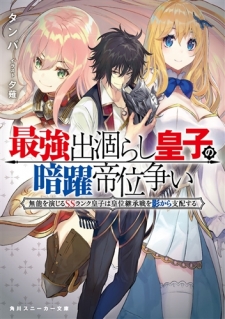 The Strongest Dull Prince’s Secret Battle for the Throne summary: