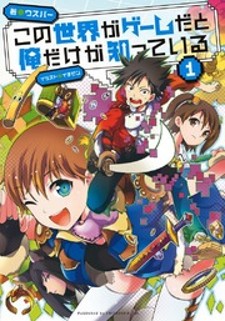 Path of the Shaman - Chapter 38

I Was the Weakest of the Four Heavenly Kings. Since I Have Reincarnated, I Want to Lead a Peaceful Life - Chapter 5

Endo and Kobayashi’s Live Commentary on the Villainess - Chapter 14.1